Visiting Michigan: Where to Start

One of the Midwestern states of Michigan is located in the heart of the Great Lakes. Michigan boasts numerous attractions, famous natural sites, and picturesque state and national parks and forests. In addition to the Great Lakes, four of which are located on the territory of Michigan, the state has about 12 thousand inland lakes, 38 deep-water ports, and as many reservoirs as there are in no other US state other than Alaska.

Michigan is geographically unique, because it is formed by two large peninsulas, the Upper and Lower, and is divided into five areas: The Upper Peninsula, as well as Northern, Western, Central and Southeastern Michigan. Large cities: the capital Lansing, the cities of Detroit, Grand Rapids, Milwaukee, Holland, Maksegon, Kalamazoo, Saginaw, Sault Ste. Marie.

Nature has endowed Michigan with many beauties, among which the Great Lakes (Erie, Huron, Michigan, and Lake Superior), of course, occupy first place. In the territory of Michigan, there are the Picked Rocks Reserve, Tahquamenon Waterfalls, as well as many islands, the largest of which are North Manitou and South Manitou on Lake Michigan, Isle Royal and Grand Island on Lake Superior, Bois Blanc Island and Mackinac Island Huron Lake.

Picked Rocks stretches for 67 km along Lake Superior and covers an area of ​​296 square meters. Km between the cities of Mining and Grand Marais. The reserve is notable for its natural arches, waterfalls and sand dunes, and got its name thanks to the colorful rocky sandstone located to the north-east of Munising.

Tourism such as fishing, sailing and motor boating are popular both in the Great Lakes and inland lakes. The water in the Great Lakes may seem a little cool to some even in the summer, but their beaches are as popular as the beaches of the warm inland lakes. A common type of tourism here is canoeing along the winding rivers of Michigan, and some even surf, mainly on Lake Michigan

In winter, water is replaced by snow and ice: anglers fish their fish under the ice, and skiers roll down the slopes at the most popular resorts in the state. Detroit is considered the cultural and entertainment center of the capital region: there are four casinos, the largest concert halls, the Detroit Symphony Orchestra, the Detroit Institute of Arts and the theater stage.

In Lansing, it is worth visiting the Capitol, reconstructed in 1992, and other historical buildings.

Where to stay in Michigan

There are many available accommodation places to stay in Michigan. But for the sake of guaranteed comfort and full relation, staying at Amway Grand Plaza will be a great choice. 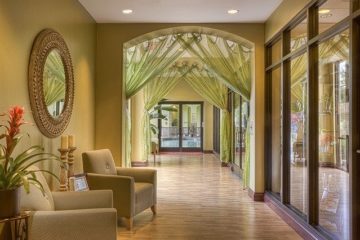 No matter who you are, you’ve more than likely used some sort of odor diffuser at one point or another in your life. Whether it be febreze, a candle, essential oils, lighting incense, using body Read more… 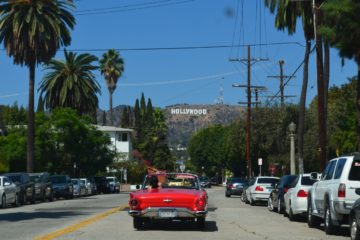 Los Angeles is one of the biggest and most exciting cities in the United States, making it a popular travel destination for people both within and outside of the country. But if you’ve never been Read more… 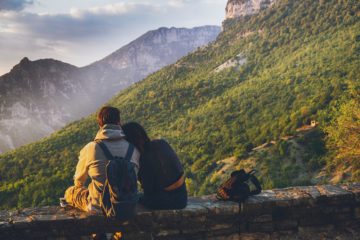 The Challenges Of Travelling With Your Partner For The First Time

Relationships are tough, and full of unique trials and tribulations as they progress through various stages (just ask a domestic partnership lawyer if you’re unsure of that). One of the most harrowing relationship milestones? Taking Read more…