Worst Times to Drive During the Holidays

The holiday season is a magical time for many, but it’s also one of the most hectic two months imaginable. Packed shopping centers and family get-togethers aside, there’s also traffic. With everything and everyone suddenly as busy as Manhattan itself, it comes as no surprise that driving during the holidays can be dangerous.

How dangerous, though? As it turns out, there are specific times when the roads become a perilous nightmare of fender benders and full-on collisions. If you’re looking to stay safe this holiday season, then here’s what you need to know, according to the Law Offices of Gerald F. Connor.

The Data is In

When it comes to driving and safety, AAA is the number one company. This year, AAA released a report detailing the most dangerous driving times in any city. Their report indicates that more than 55 million Americans plan to travel over 50 miles this year for the holidays, almost a 3% increase from last year.

This spike in travelers comes from a reduction in gas prices, according to the company. Prices drop around Thanksgiving and continue through the New Year. Out of the 55 million people on the roads, an estimated 368,000 will call AAA for roadside assistance. While many of those calls are for dead batteries and flat tires, there chances of a car accident drastically increase during this time of year, according to the experts at Klain & Associates.

As you might expect, living within close proximity of or in a metropolitan area increases your risks. More traffic on the road means a higher chance of danger, which led AAA to identify specific times as well as a delay multiplier that signals higher traffic congestion. Their chart breaks down as follows:

While the heart and downtown areas of each city can expect the most congestion, the surrounding areas are also affected by these multipliers as people head to various areas to visit with family and loved ones. Personal injury attorneys at Easton Law Offices also warn that these multipliers can extend to counties outside of the city, as well.

While the amount of traffic congestion varies, the times on AAA’s chart tend to fall between 4 p.m. and 7:15 p.m. No matter where you’re located, expect this time range to be one of the busiest and most dangerous of the season.

That danger is multiplied as the holidays themselves approach, with traffic conditions becoming most dangerous Christmas and New Year’s Eve. A dui accident attorney also warns that people tend to indulge themselves more around the holidays, leading to an increase in drunk driving accidents.

Wherever you’re headed this year, stay safe. Practice defensive driving tactics, put the distractions (like your phone) down, and focus on having a safe holiday. 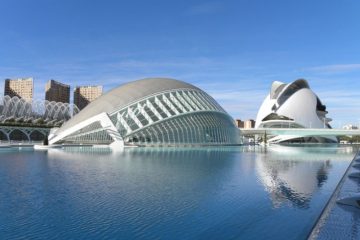 Looking for your next European city break? Valencia in Spain is a city that is growing in popularity as a fascinating place to explore with less saturated tourism than many other cities in the continent. Read more… 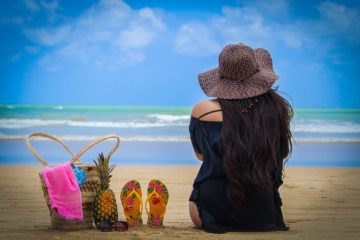 How to Increase Your Security When Traveling

Traveling is one of the most exciting and rewarding activities you can pursue, whether you’re a college student trying to explore the world, a retiree looking to relax, or something in between. However, if you’re Read more… 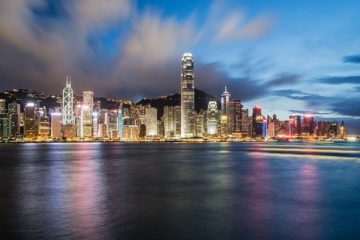 Hong Kong is known as the paradise for shoppers. However, it is much more than shopping. Apart from delectable local food, there are beauteous landscapes in the country. You can enjoy the city views from Read more…