What’s in a name? Well, plenty when it comes to Pattaya elephant villages. As elephant sanctuaries and nature parks are slowly replacing the practice of elephant riding, Thailand’s elephants are breathing a welcome sigh of relief.

But you should be aware that some parks and elephant villages in Pattaya are reverting to the old school of forcing elephants to perform tricks and hauling tourists around on back-breaking elephant treks. But as the world’s eco-tourists become more aware of the ongoing abuse of elephants, they are becoming just as vigilant in determining what’s in a name for these elephant parks.

It’s difficult for a business to adopt a completely different business model when they have been operating profitably for years.

When their business is determined to be unethical, the world shouldn’t expect them to change their habits overnight. It takes time and effort to change the attitudes of some people and make them appreciate the fact that the world no longer approves of the way they treat animals.

The internet and social media played a large part in changing the attitudes of the public and making them aware of the need for animal conservation. The ability to post a blog that reaches the eyes of millions around the world in seconds is something that can be very powerful in the hands of people who want to change the world for the better.

But these social media crusaders, having caught the eyes, ears and hearts of the public, have to remain vigilant. They have to call out business owners who are abusing the trust of the tourists and pulling a fast one in hiding the way that they treat their animals behind the scenes.

The next step for Thailand is to create a system of regulated oversight of all elephant facilities to determine whether they are operating ethically. This should include the names these parks give themselves. In the interim, however, it’s up to the tourists themselves to spread the word about this confusing array of new elephant villages, sanctuaries, nature parks, camps and experiences.

Tourist money is a powerful force. Where a tourist chooses to spend their money can do wonders to change the unscrupulous business operator’s minds and attitudes.

Being a responsible tourist in Thailand means being aware that you can be beneficial to the elephants and other animals of the country. You do this by being careful which of these elephant facilities you support.

Do Your Research Before Visiting

When you’re visiting an area of the country, and you hear about an elephant sanctuary or park, use the internet and do your research before visiting. 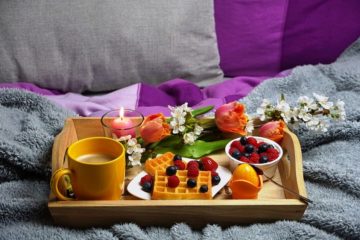 How to Start a Bed and Breakfast

The bed and breakfast (BnB) industry has boomed in recent years and owning one has become a popular notion for many. It can be a fulfilling and profitable endeavor. However, it does require a level Read more… 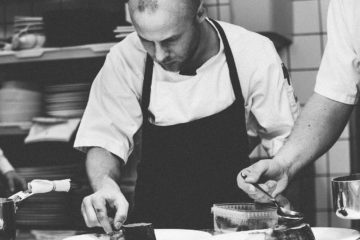 The Main Reasons To Carry Out A Kitchen Makeover

Undertaking a kitchen makeover project can allow you the opportunity to implement a new design in this important room in your home. Indeed, if you are looking to create a fantastic new design in your Read more… 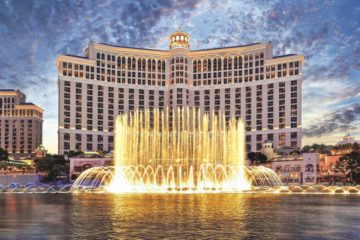 Public Relations in the Hotel Industry

Any major tourist attraction will have dozens of hotels to choose from. Even when broken down according to their star rating, there nonetheless will always be several dozen resorts or hotels for consumers to choose Read more…